Joel Telford is an Englishman, famous for writing the „How to get out of depression” book. It is said to be the best book for depression, so he got quite a lot of money from it. I admire him because he helped a friend of my mother’s after her husband’s death. He is a good writer and he is also able to do some other things, such as painting, dancing and acting.

Joel Telford was born on the 7th of June, 1971. He is the son of Magda Telford and Ashley Telford, two famous neurosurgeons. Joel studied Arts at Cambridge University and he acted in some plays at the British National Theatre.

Until now, he had two main achievements. He wrote the book „How to get out of depression” after he divorced Chloe Grubb. He said that he was really sad after it and that he didn’t want this to happen to other people, too. When he got out of depression he started to write about what had helped him. He is also the painter of the famous „Water’s castle”. It was exposed at the National Museum in an International exhibition and now you can find it in the Louvre Museum in Paris.

„My life hasn’t changed so much since I wrote the book”, Joel says. He also said in an interview for Forbes Magazine that he had never acted like he was better than others and he has kept his old friends Joel is planning to focus on acting now and he will be a part of the „Jakson’s Destiny”. He will go on a world tour with this play and he hopes he will remarry. 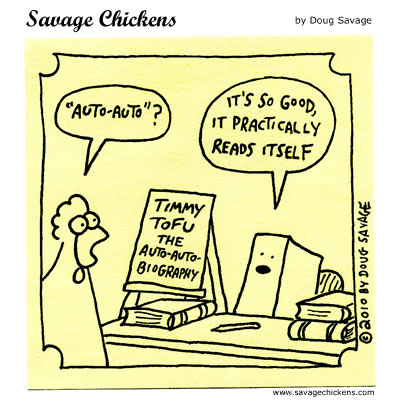