Lock and Key – the dress theft

It’s a sunny afternoon. Lock and Key are playing tennis. Suddenly, they are called. The voice says:

„Lock! Key! Come fast on 2nd Street! Last night there was a theft at the 10th house!”

„No problem! Lock is a good detective and I’ve got many abilities” says Key.

Lock and Key have got a map. They open the door.

„I’m not fine! A pink dress, some skates and a pair of glasses were stolen from my daughter’s cupboard!”

„That’s not a surprise! Lately, a lot of things have been stolen from people’s houses – even a laptop!”

„The thieves are crazy!” says Key.

After they leave, Key writes the information in his notebook carefully and they analyze it.

„Oh, Key must return to the house! Probably to find clues!”

The moment they arrive there, they find something:

„Look, Lock!” says the woman. „Weird and scary shadows! I don’t know who that is, although I’m a teacher!” 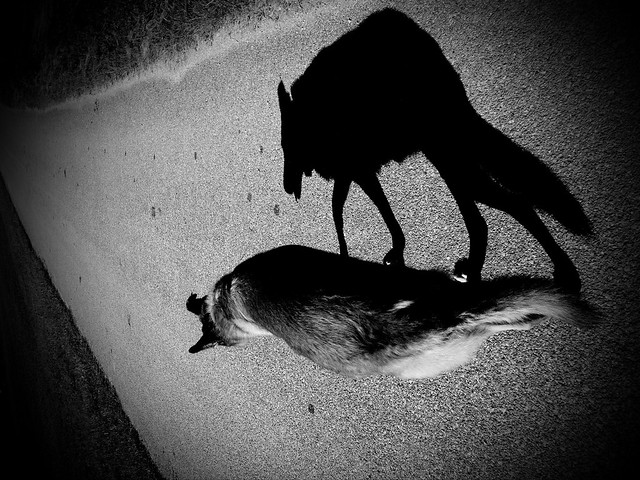 Bravely, Lock puts the shadow to the test: „Who are you? Come out with your hands up immediately!” The shadow takes two steps back trying to shy away from the detectives who had given them a hint: he was a man. Lock, Key and the girl who was mugged followed it and found the bed sheet. He discovered a woman who was wearing a black costume and had your things in a bag in her right hand.

„Oh! I can’t see because of you!” says the girl angrily and she starts kicking the thief.”

To celebrate, Lock and Key sing in chorus:

„We can sing this story,

We hope it wasn’t boring!

From the detective agency…

We cand find it wherever it may be…

We are lock and key!”