We should acknowledge from the beginning that throughout history, there have been several types of behaviour and a lot of ways to express the general idea about morality. The key question we need to answer is wether we can afford to judge cultures and eras that played a vital role in human civilization or not.

Firstly, let’s not forget that people from the past lived in tormented eras, where war and conflicts were necessary to bring peace and harmony in people’s lives and thus they had different cultures that could seem strange for us. Moreover, at that time there were harsh leaders that were imposing their lifestyle, religion, jobs etc. It was normal for them to think that they are on the right path, even though some rulers were enforcing the wrong idea.

Secondly, we must remember that their society wasn’t as developed as the current one. They didn’t have such industrialized cities and they didn’t discover all the basic things, so we shouldn’t judge the times that the poeple were living.

However, it is true that some ideas from the past were completely wrong or that some wars were unnecessary for civilisation, creating global or national problems that people suffered from.

To sum up, I think that people shouldn’t judge former cultures and eras because people had another mentality and their civilisations weren’t so developed as they are nowadays. 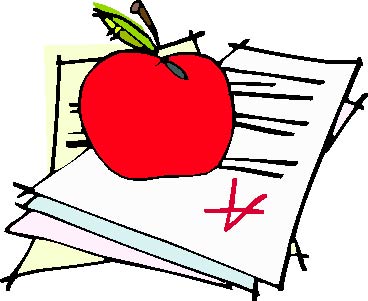