Yesterday, I was walking down a street. Suddenly, I saw a child who was riding a bike. Ten minutes later, that child fell off his bike. I went to him to see what was up. The child had blood on his right arm, right leg, left arm and on his head. The ambulance and police came 5 minutes later. Five reporters came to interrogate his mum .

„How old is this child?”

„Where were you when the child fell off his bike?”

This summer I went at my grandparents’ . One day I went with my grandfather to the forest near the village to see if there were any mushrooms.

People who stay near the forest got the animals and stayed in safety. The firefighters came very fast and they put out the fire. 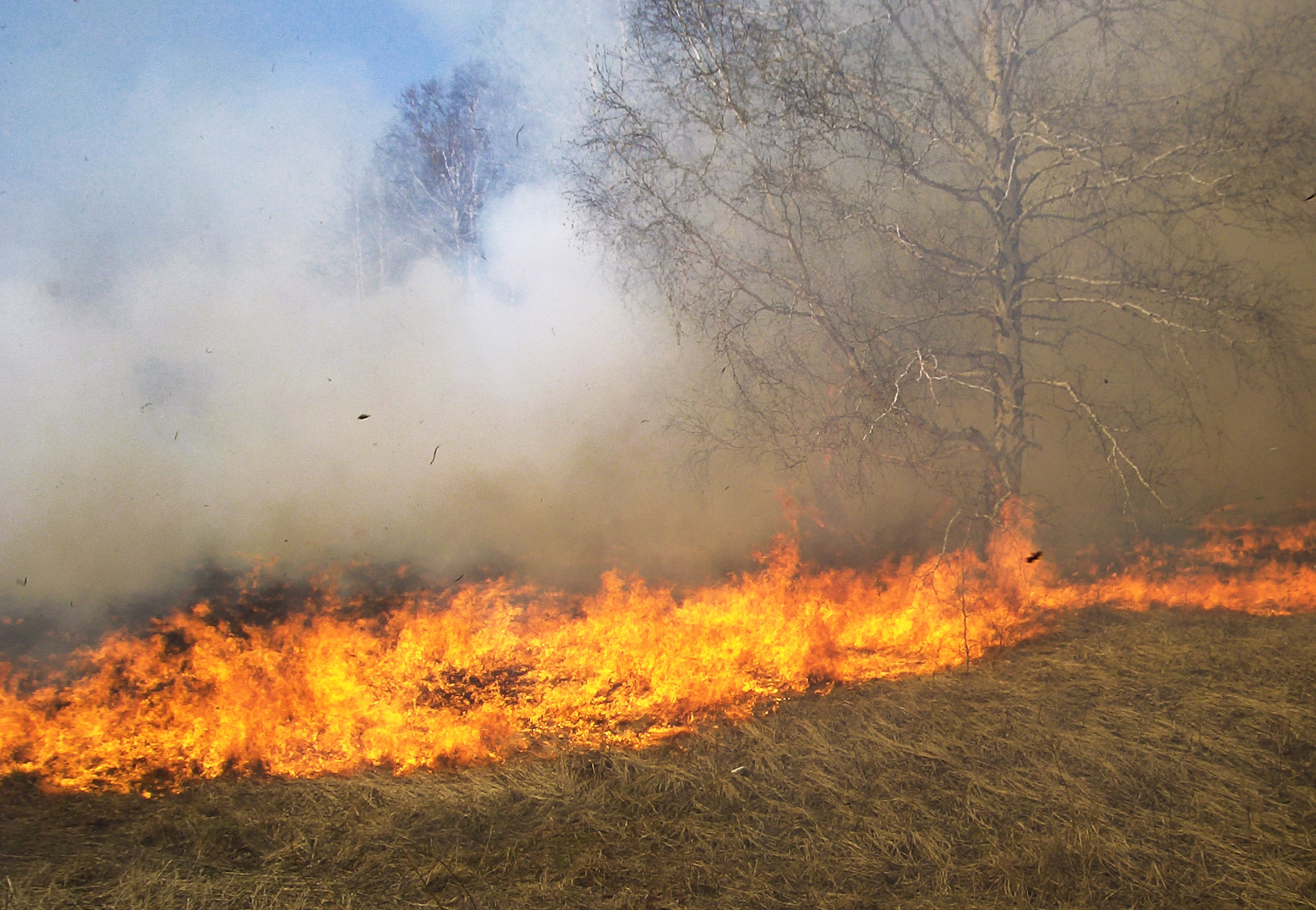 One day, when I was cycling in the forest, I saw a plane, a war one. It was throwing bombs. I quickly cycled ino town and I started to shout:

„An enemy warplane is throwing bombs! Let’s go to the special forts while the army will destroy the warplane!”

At the beginning nobody trusted me, but when a man heard the plane noise, then everybody started to run to the forts. I was cycling as fast as I could and I finally made it. All the people were safe.

The army destroyed that warplane and everyone went out to celebrate.

Men, women and children congratulated me and said that I was a hero. An army officer decided to celebrate that day as the Day of the hero.

This was my first time when I was „a hero”.